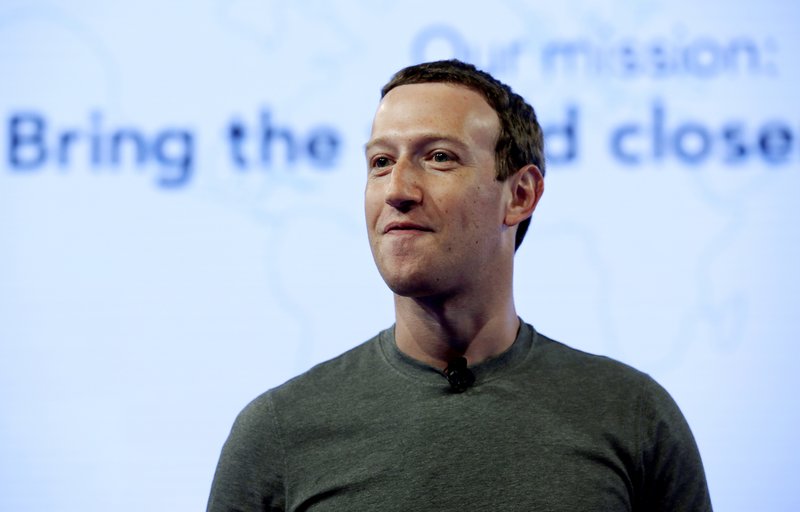 Citing unnamed sources, CNN said in a report Tuesday that Zuckerberg has “come to terms” with the fact that he’ll have to testify in a matter of weeks. A Facebook representative said the company has received invitations to appear before congress and is talking to legislators but would not confirm Zuckerberg’s attendance.

Zuckerberg said last week in a CNN interview that he’d be “happy to” testify if he is the right person to do it. The company is facing unprecedented scrutiny following reports that a data mining firm used ill-gotten data from tens of millions of its users to try to influence elections.

A spokeswoman for the House Energy and Commerce Committee said Tuesday that reports of Zuckerberg’s confirmed attendance are “incorrect.” But she added that the committee is “continuing to work with Facebook to determine a day and time for Mr. Zuckerberg to testify.”