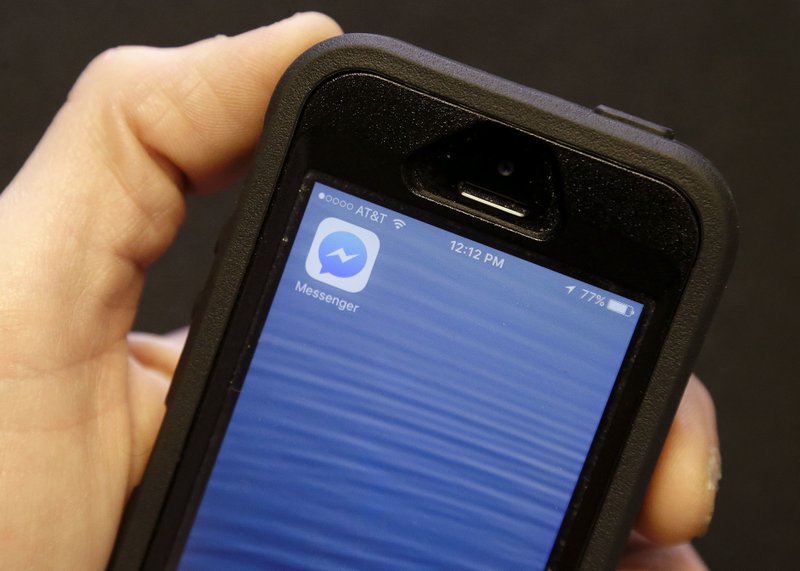 Facebook acknowledged on Sunday that it began uploading call and text logs from phones running Google’s Android system in 2015. Facebook added that only users who gave appropriate permission were affected, that it didn’t collect the contents of messages or calls, and that users can opt out of the data collection and have the stored logs deleted by changing their app settings.