José Martínez is a Bilingual Emmy Award-winning journalist, a TV personality, and a Strategic Communications Specialist.

He works as a bilingual reporter and fill-in anchor for 69 News: Edición en Español, covering stories throughout the Lehigh Valley and Berks County.

He previously worked as a reporter for NY1 Noticias in New York City where he broke important stories about the immigrant communities in the city, highlighting issues like unsafe working conditions, sexual harassment, and other violation of labor laws and regulations.

“Education will always be the key to, not only success but happiness.“

José’s commitment to education has been an essential part of his career. His passion for public speaking and mentoring started when he was a volunteer in high school in Cartagena, Colombia.

Throughout the years, he expanded his English and Spanish abilities, creating a bilingual and familiar approach with the audience. 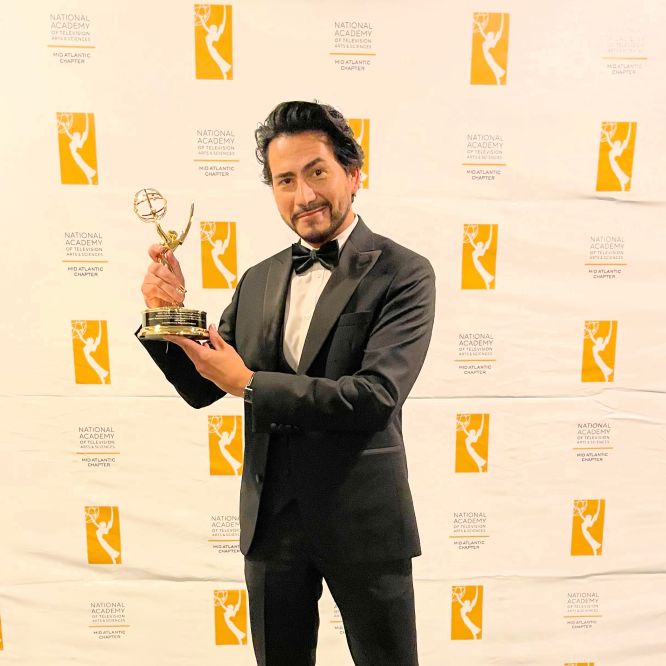 Colombian journalist José Martínez has won his first Emmy Award, which recognizes excellence in the television industry in the United States. Martínez, Anchor and Reporter for WFMZ-TV 69 News, received its … END_OF_DOCUMENT_TOKEN_TO_BE_REPLACED 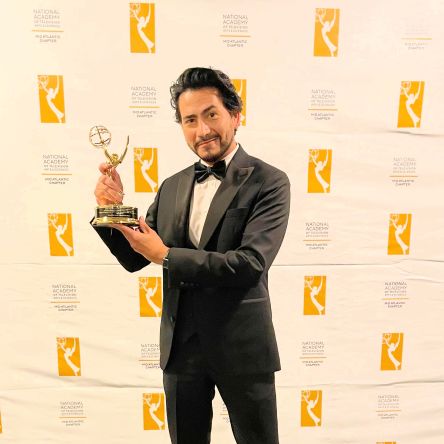 By josemartinews1 Posted on September 6, 2022

Colombian journalist José Martínez received a nomination for the Emmy Awards, which recognize excellence in the television industry in the United States. Martínez, Anchor and Reporter for WFMZ-TV 69 News, … END_OF_DOCUMENT_TOKEN_TO_BE_REPLACED